In a few good independently owned stores and online NOW!

In the strange world of the internet these days, a Guest Model with OG Danny Sargent has come together, which I’m really stoked about! The skate shops who have supported us from the start, have already been offered to pre order. (Thank you!) Now the option is open to everyone else, including any other independently owned UK stores out there who would like them for their wall.

- The artwork for the board was drawn by @jon_horner and incorporates words sent over by Danny himself describing the correct way to slappy grind! I think it came out RAD!

- It will be limited to no more than 100, hand numbered, and has Danny’s signature included in the top graphic.

- There are two types of boards available for PRE ORDER.

- There will also be a T Shirt to go along with the board, which will be screenprinted by our friends @simpleprintstudio in Bristol.

- ALL of the profits from this board will be donated directly to Danny and his Daughter Veyda. 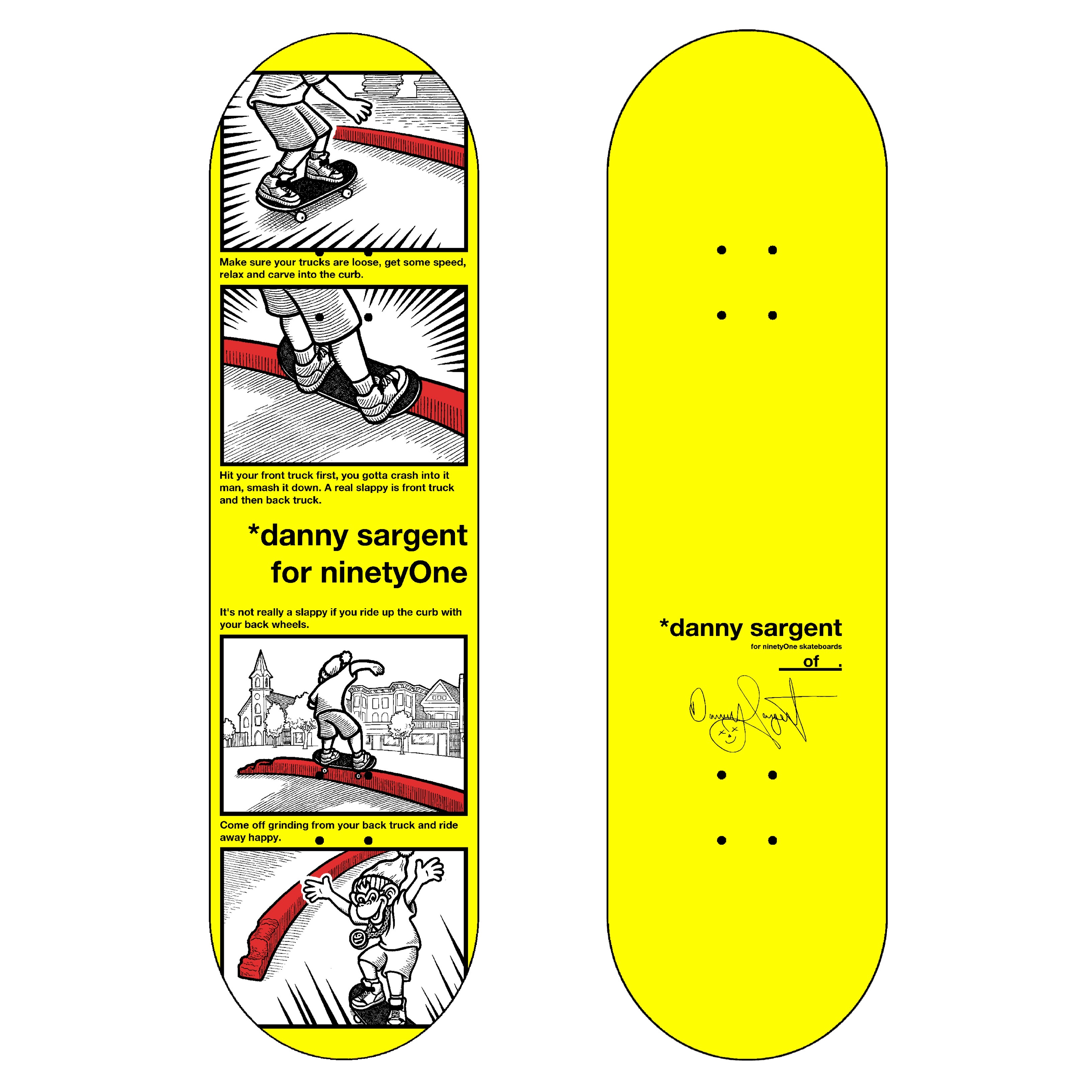 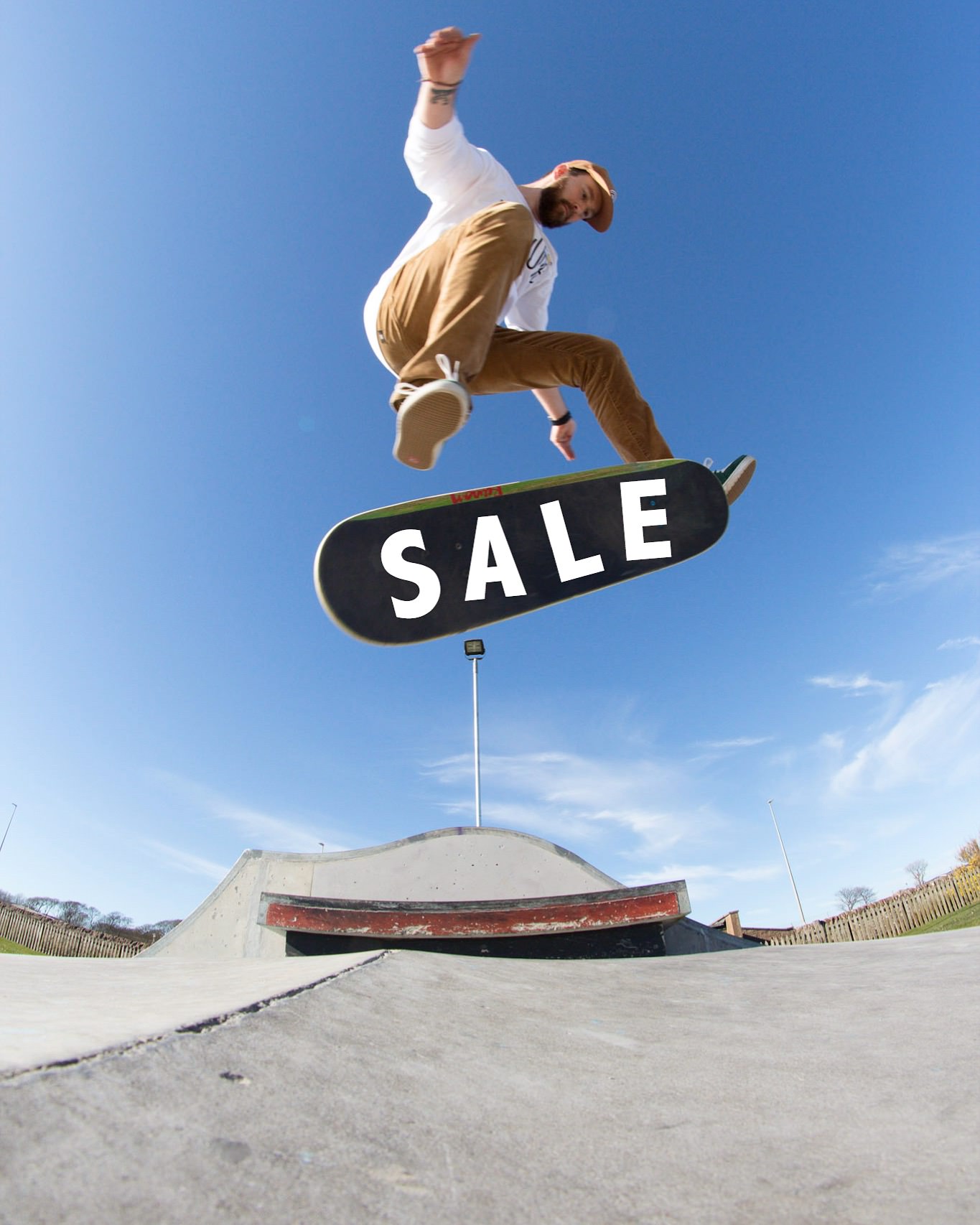 Here's some shots of the new gear for the summer. (I'm not a model!) 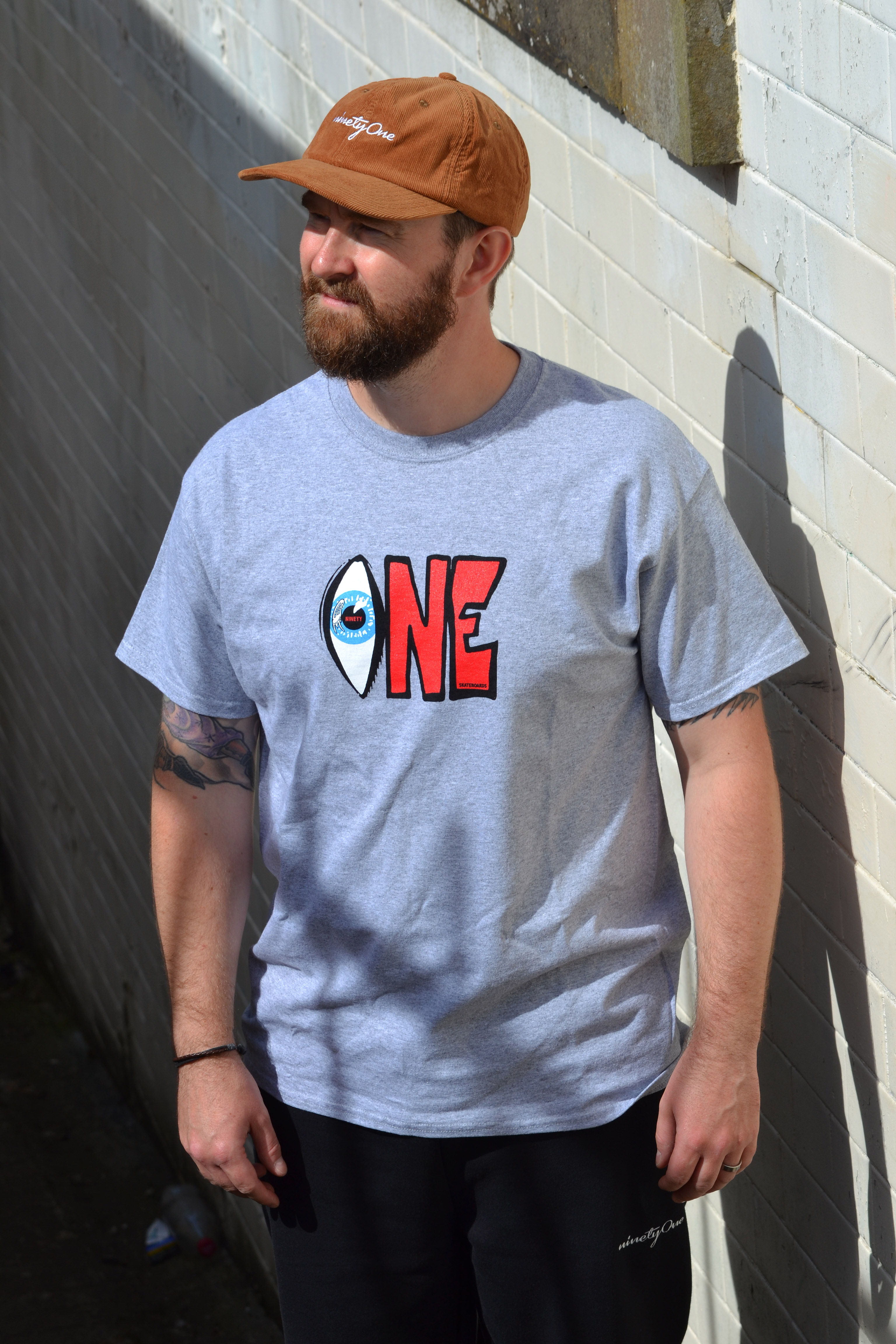 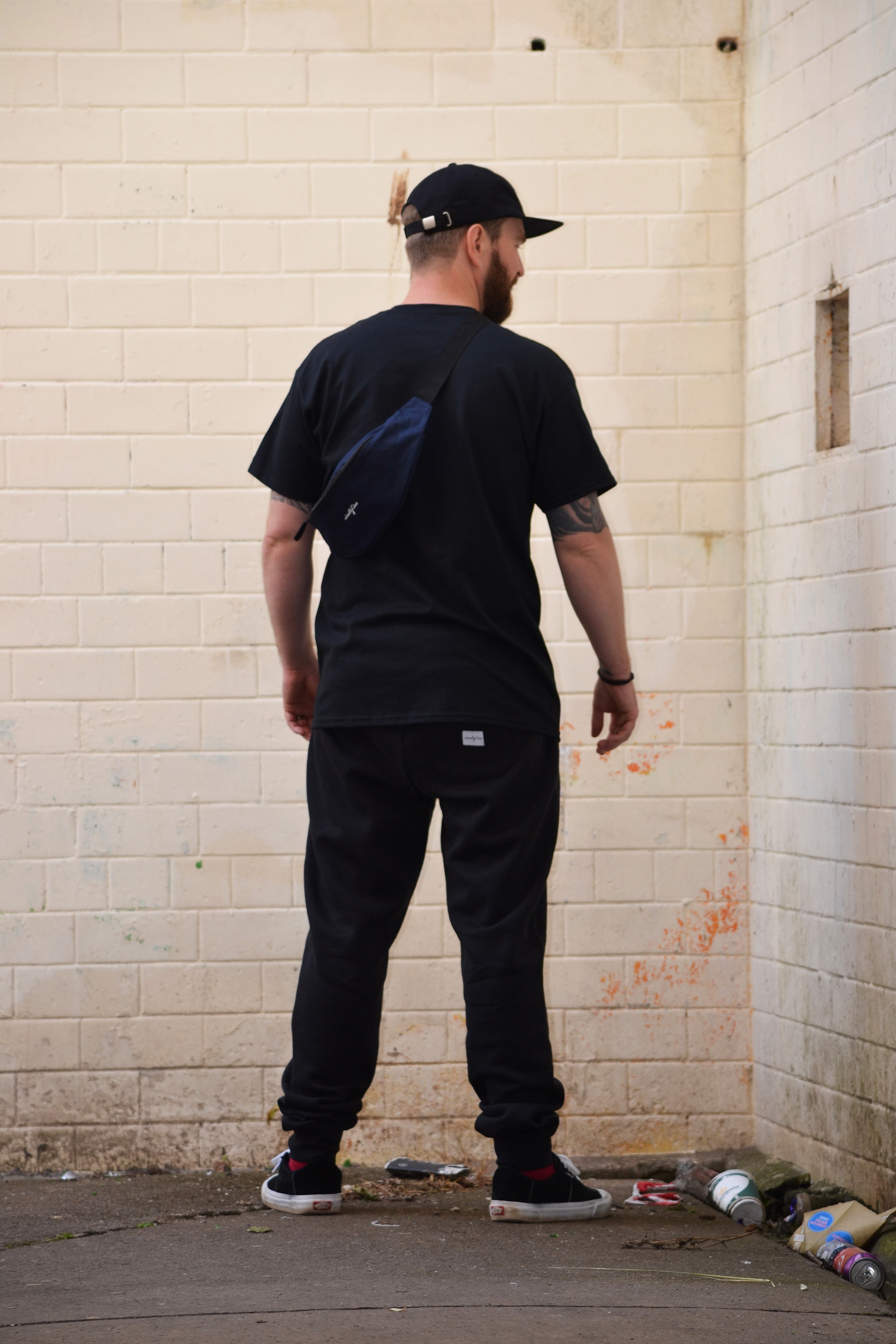 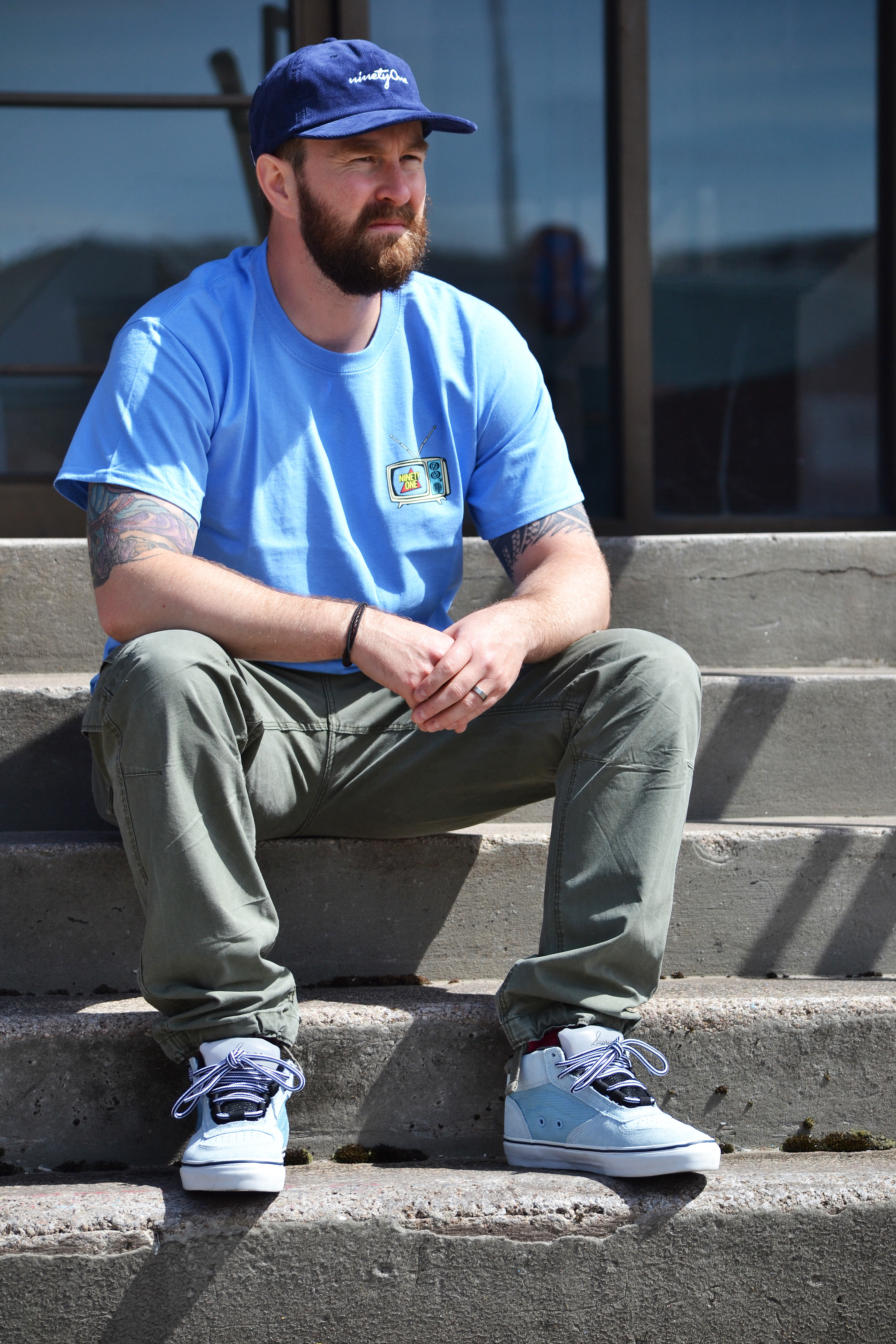 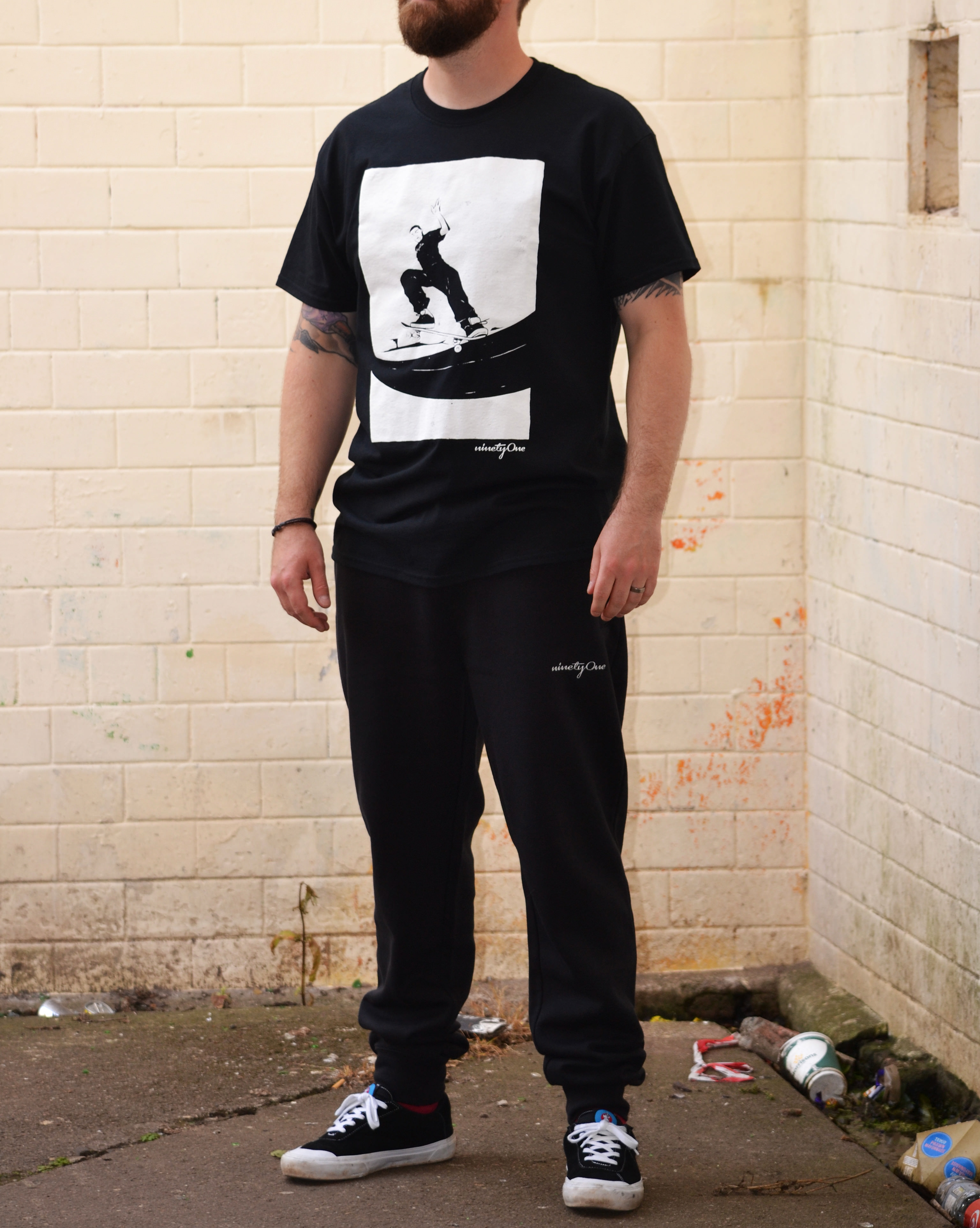 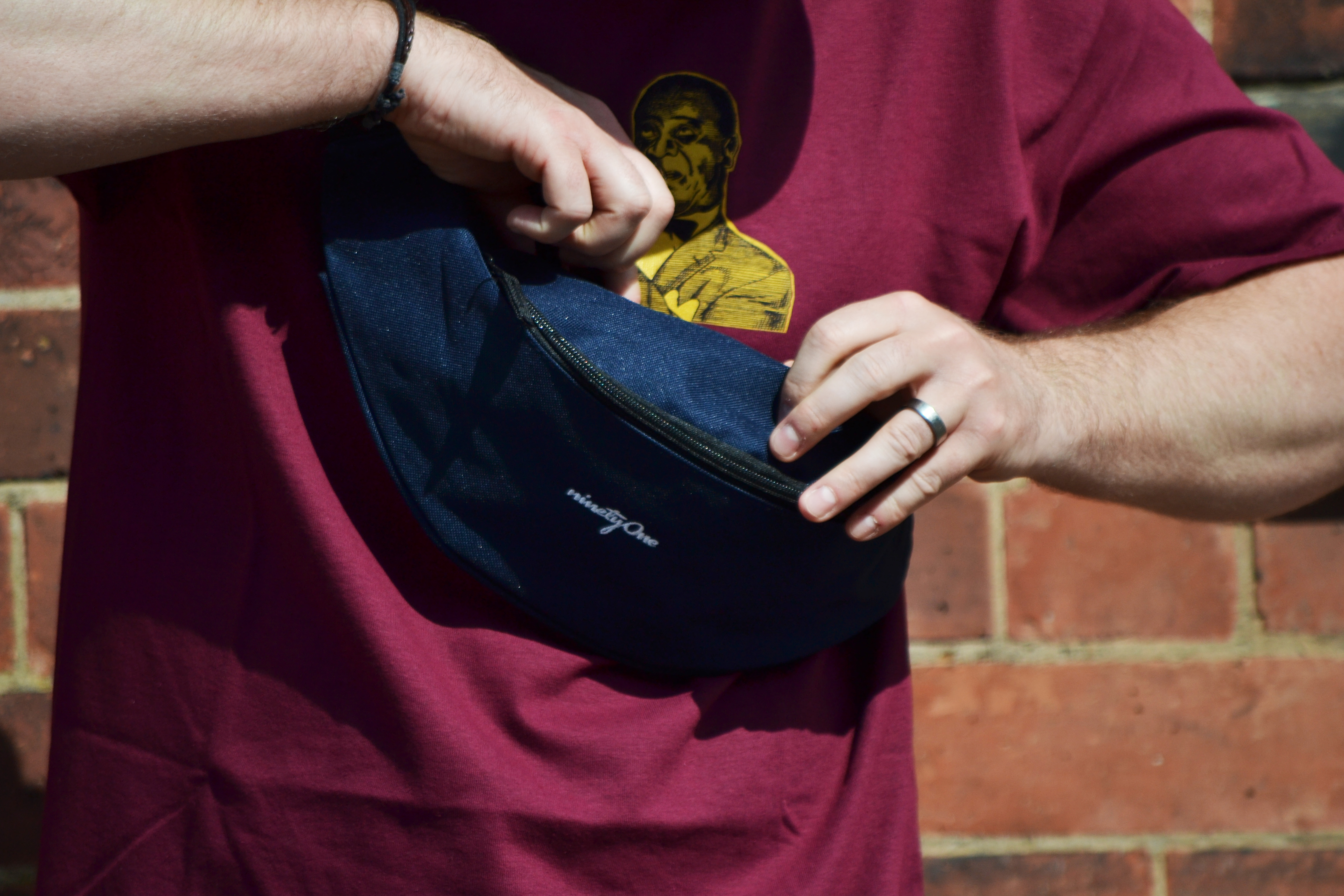 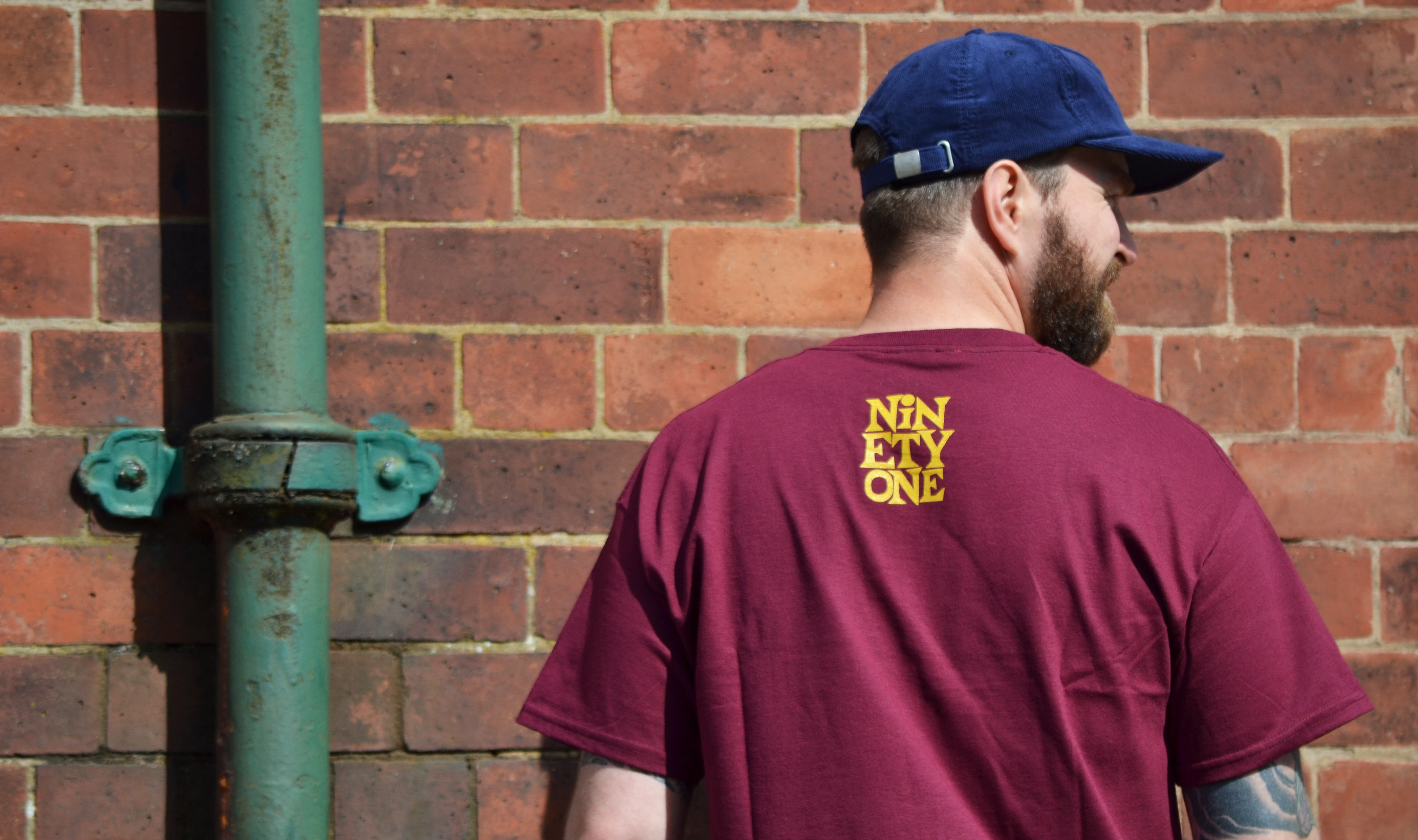 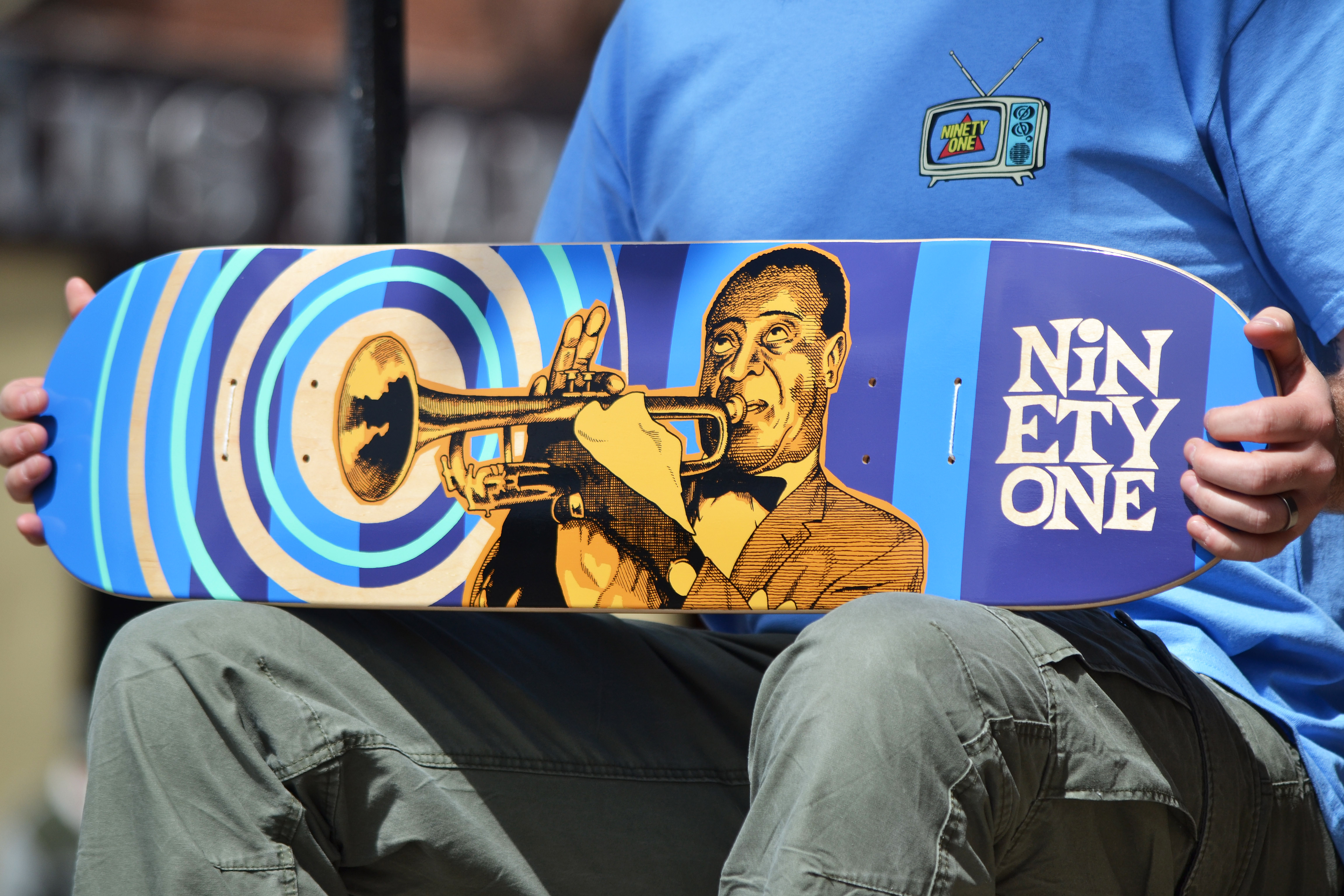 Shoutout to Ferg for the photo's!

éS team rider, Tom Asta, filmed by the infamous Manolostapes around Los Angeles, there¹s some iconic flash backs to éS heritage and some NBD¹s! Check out Tom Asta, Jahmir Brown and Juan Moreno as they hit the streets in the clip below.

The boys have put all their VX footy together, in favour of going HD from now on with the HPX. Check out the 10 minute edit below!

I am stoked to announce a collaboration with our long time friends at Focus Skate Store. It's been a wee while coming together, but is now underway and we hope you'll think it's worth it.

The project consists of a skateboard deck, clothing & some accessories.

A "first look" launch event will take place in Scotland's Capital this November. (confirmed details, date & venue to follow)
Some of the products will be available to purchase on the night, before going online the following morning.

Part of the skateboard proceeds are to be donated to a charity in relation to the artwork, which will be announced upon release.

Graphic by the outstanding Jon Horner. Boyz are killin' it!

re: HD from Cameron Stuart on Vimeo.

Keenan's sections pieced together to commemorate his tribute board for the Foundation. #keenanforever

To tie in with a couple of new items going online, the homie Cammy pieced together some footage of us all having fun when it was a wee bit warmer!! Enjoy!

Last of the archives tapes meticulously sifted through by Poe. Great times back in the day!

Thanks to Poe for this old footage pieced together of myself.

Part 2 of the VHS Archives! Thanks again Poe!

Part 1 from the VHS Archives. Great memories! Thanks for sifting through Poe! #havingfunsince91

Fun in the sun!! BARCELONA!! #smokieboyz

Smokie Boyz with the win!! #QOTD

Laing killing it at the local!!

Really sick part from Mark Baines that dropped over on The Berrics!!

Check it out below!

Take 10 minutes out of your day and watch the crew in Barcelona among other places. Filmed & edited by Cammy. Enjoy!

One of our oldest friends Poe has a RAD edit style! Check out the Monday morning skateboarding clip with some re-learnt tricks down at local with the dudes. Subscribe to his YouTube Channel while you're there! #aesthletics